Staring into the brown eyes of these highly endangered gentle giants, who share 95% of their genes with humans, is often described as a life-changing event.

Uganda, the 'Pearl of Africa', is best known for its highly endangered mountain gorillas and chimpanzees. The country is also home to many diverse species, some of which are rarely found elsewhere in Africa.   Situated in East Africa, Uganda is mostly a plateau straddling the equator, resulting in a mild climate with three wet seasons that nourish its rich rainforests. 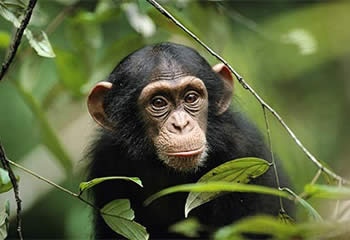 Half of the world’s remaining mountain gorilla population reside in Uganda and the country is also home to man's closest relative, the chimpanzee. A number of habituated mountain gorilla troops and chimpanzee communities can be tracked and visited by a limited number of tourists daily. 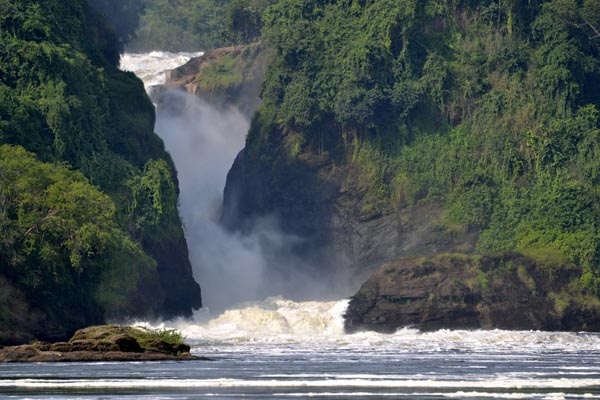 Hippos communicate using clicks and whistles similar to dolphins. Hippos are closely related to pigs and their specialised skin glands secret an oily pink substance which protects its skin from sunburn. If necessary, hippos can remain submerged for up to six minutes.