Rwanda's Parc National des Volcans is home to the mountain gorillas to whom Dian Fossey dedicated her life and whose story is told in the film 'Gorillas in the Mist'.

Rwanda is a tiny landlocked country surrounded by Uganda to the north, Tanzania to the east, Burundi to the south, and the Democratic Republic of Congo to the west. 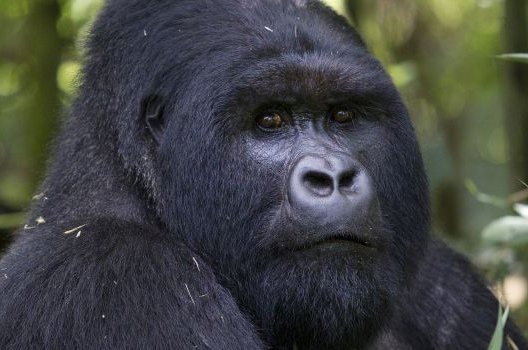 Often called the 'land of a thousand hills', Rwanda is a mountainous country with a moist, temperate year-round climate. Its main and enduring attraction is its primate population, in particular its mountain gorillas, one of the most awesome wildlife viewing experiences in the world and this is the focus of our Rwanda safaris.

The country carries the burden of history following an infamous civil war in the early 1990s — but today visitors to Rwanda are openly amazed at how far the country has come and how willing its people are to talk about and regret the past. Political and social stability returned to Rwanda in 1999 with the new Government of National Unity. 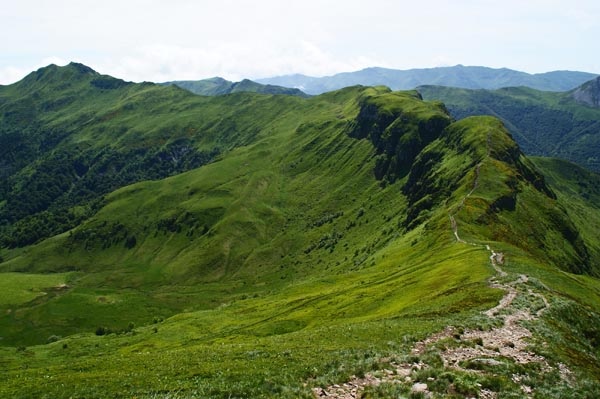 The world's largest diamond was the Cullinan, found in South Africa in 1905. It weighed 3,106.75 carats uncut. It was cut into the Great Star of Africa, weighing 530.2 carats; the Lesser Star of Africa, which weighs 317.40 carats, and 104 other diamonds of nearly flawless colour and clarity. They now form part of the British crown jewels.

Rwanda is mystical and breathtaking and called the "Land of a Thousand Hills". Track endangered Mountain gorillas - the largest great ape - in the Virunga Mountains and observe their behaviour at close quarters.