South Africa caught the imagination of the world with Nelson Mandela's release in 1991, followed by peaceful democratic elections in 1994, the country's successful hosting of the 2010 World Cup and most recently with Mandela's passing in 2013. 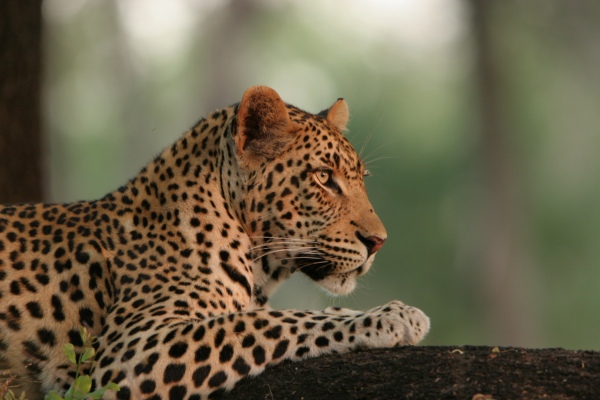 From the sub-tropical east coast, the dry bushveld and spectacular Drakensberg mountains to the temperate southern Cape, the country has an unequalled variety of landscapes. South Africa has a tremendous range of attractions over and above its wildlife resources. With road and air links to all other African countries, South Africa is an ideal starting point for international travellers. 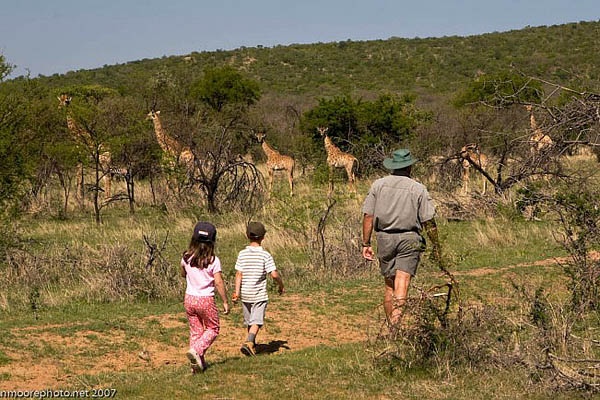 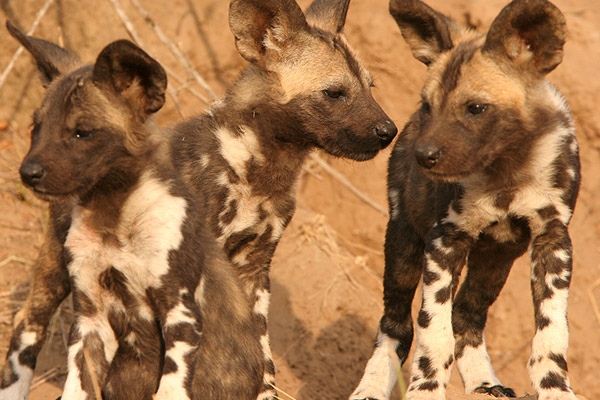 South Africa blends the Africa of old, today's Africa and the New World. In parts of the country, visitors can escape to wild and remote parks and experience exceptional game viewing and true wilderness. Then, just an hour's flight away, the country boasts of modern cities and hotels that compete with the best in the world.

The country has an entirely unique floral kingdom in and around one of the world's most beautiful cities - Cape Town. There are more naturally occurring species of flowers around Cape Town than there are in the whole of North America or the whole of Europe! Besides its flora, Cape Town is celebrated for a host of other attributes - from the city's romantic setting in the shadow of Table Mountain, to its proximity to exciting marine safari adventures. 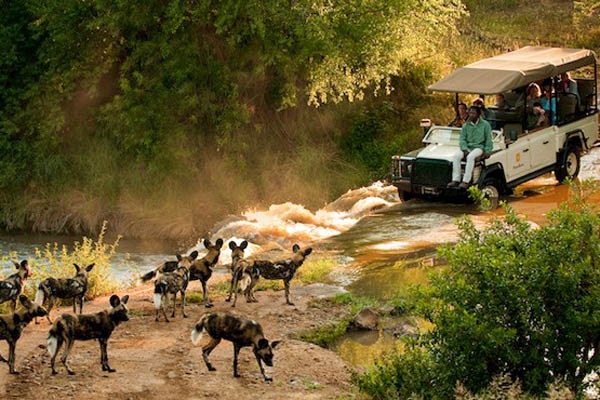 The travel slogan 'a world in one country' is very fitting – South Africa has something for everyone. 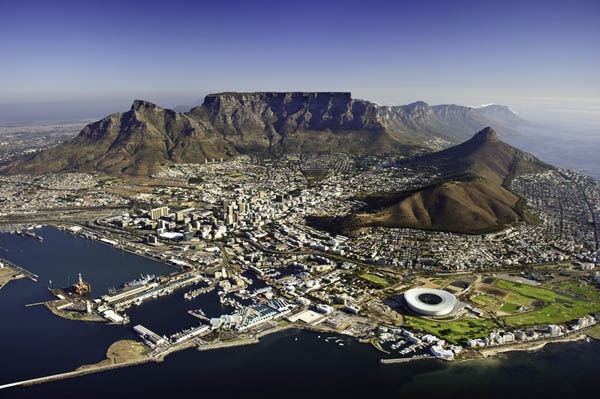 Hippos communicate using clicks and whistles similar to dolphins. Hippos are closely related to pigs and their specialised skin glands secret an oily pink substance which protects its skin from sunburn. If necessary, hippos can remain submerged for up to six minutes.

Our best of South Africa Safari! Two of Africa's finest lodges capped off with Franschhoek, South Africa's culinary and wine capital. Seamlessly stitched with the best guides and activities the country has to offer.

An irresistible journey combining the teeming wildlife of the Sabi Sands with the red dunes and vistas of the Kalahari Desert and the Southern tip of Africa, in Cape Town.

This family safari combines the game rich Madikwe region of northern South Africa with Cape Town, one of the finest cities in the world and lastly Hermanus on the famed Garden Route.

Heralded "A World in One Country", this bush & beach trip suits the adventurous who appreciates incredible wildlife ... deserted beaches, Cape Town and the most diverse private game reserve in South Africa.

An exciting itinerary for the intrepid explorer, this is a combination wildlife safari and easy self drive along the scenic Garden Route and into Cape Town.

This enticing safari features great game viewing on safari with the wonders of Cape Town's mountains, oceans and city.