If asked to name the top wine growing regions in the world, the usual ones come to mind – Bordeaux, Barossa Valley, Burgundy, Chianti and Napa Valley. We suggest adding the Cape Winelands to that list.

The Cape Winelands of South Africa, stretching roughly 150 kilometres north and east from Cape Town, have been growing grapes and making wine since soon after the Dutch East India Company planted its flag at the foot of Table Mountain in 1652. The region's classic Cape-Dutch homesteads, dramatic mountain settings, rich heritage and world-class restaurants have earned it the right to call itself South Africa’s culinary capital. There are over 20 wine-growing areas and wine routes surrounding Cape Town – including the historic Constantia Valley which is a 20-minute drive from Cape Town's city centre; the magical Hemel-en-Aarde Valley (which means 'Heaven on Earth' in Afrikaans), the Cape's equivalent of Burgundy churning out the best Pinor Noirs every year on rolling hills overlooking the bay of Hermanus and some of the best whale watching in the world; and the avant-garde Swartland wine route which is home to some of the most innovative award-winning wine makers in the country and their Swartland Revolution initiative. A drive around the Winelands is an opportunity to sample some stunning wines, many of which are unobtainable outside South Africa — and at very reasonable prices.

We recommend that our clients base themselves in or around idyllic Franschhoek which is a village very close to our hearts. With a population of around 15,000, Franschhoek is a significant culinary hub and the gastronomic centre of South Africa, with an unusually high density of top restaurants – including the famous Tasting Room and Reuben's – on its main street it is home to eight of the top 50 restaurants in South Africa.

A monument to the French Huguenot settlers stands at the foot of the town but history is best preserved and honoured in the area's lovely gabled houses — many of them high-end boutique hotels, guest houses and B & Bs catering to oenophiles and foodies — and its nearly 40 wineries. The village's cafes and sidewalks are always bustling and are known to harbour celebrities and serious food critics. Add a stunning mountain backdrop, galleries and antique shops and one gets a feel for the hospitality that characterises this small town. Wine estates worth visiting in the Cape Winelands include: 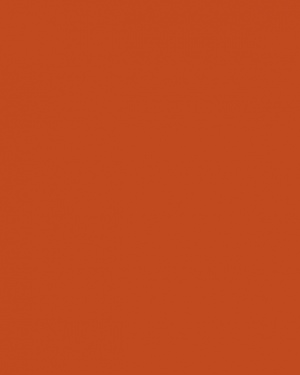 The amazing thing about the continent of Africa is that every country has something different to share with the rest...
Alexa Cancio
(Safari to Namibia, South Africa)
Manila, April 2015 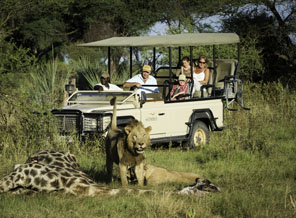 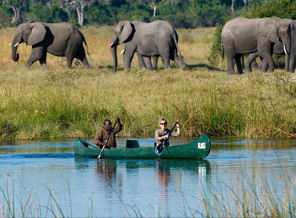 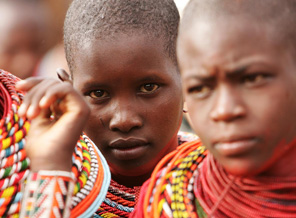