Mozambique's coastline stretches more than 2,500 kilometres and the country has stunning beaches, colonial and Portuguese architecture, World Heritage sites, colourful local culture and undiscovered wilderness areas. Mozambique borders several countries: Tanzania in the north, South Africa in the south, Zimbabwe in the southwest and Malawi in the northwest. 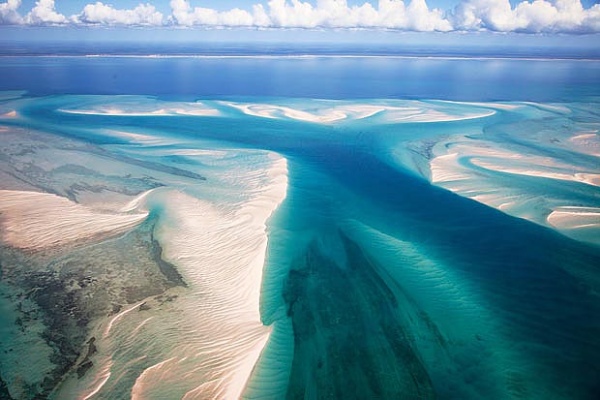 Now free from past political and economic difficulties, the country’s perseverance is finally being rewarded and the country is being restored at a remarkable pace. Mozambique's picturesque beaches and pristine reefs are some of the loveliest in all of Africa, if not the world. Unspoiled sandy beaches, warm, clean Indian Ocean waters teeming with fish and other marine life, and tropical, sunny days make Mozambique a superb destination before or after one's safari. The Bazaruto Archipelago and Pemba are home to several coastal and island resorts offering activities such as scuba diving, snorkelling, deep-sea fishing and sailing. 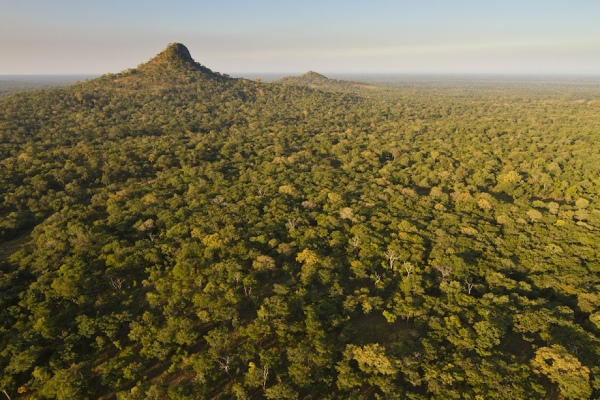 Three mainland national parks occur in Mozambique, namely Gorongosa, Zinave and Banhine. Bazaruto National Park is situated offshore is the main attraction for visitors. Gorongosa National Park - which is known as the Serengeti of the South - has been undergoing a massive restoration and wildlife restocking project since 2008 and is is now on every safari connoisseur's bucket list.

Giraffes are six feet tall when they are born. They are the tallest animals on earth and they reach heights of up to 18 feet. Giraffes have the largest eyes of any land mammal and other animals of the African savannah use giraffes as sentinels for spotting predators. The tongue of a giraffe can be as long as 18 inches and they can reach their ears with their tongue! 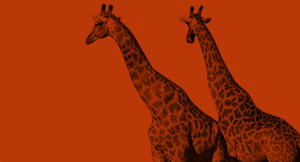 The large Benguerra Island of the Bazaruto archipelago is a rare retreat surrounded by protected marine waters and a lush patchwork of forests, wetlands and fresh water lakes.