Tanzania boasts the legendary Serengeti National Park which for nine months of the year is home to the greatest concentration of migratory game in the world – over three million herbivores and the predators that hunt them.

From the largest wildlife spectacle on the planet and vast tracts of untamed wilderness, to colourful Maasai rituals and tranquil rhythms of Swahili towns and the idyllic beaches of Zanzibar and the islands on the Swahili Coast, Tanzania offers a unique glimpse into Africa as it has remained for centuries. 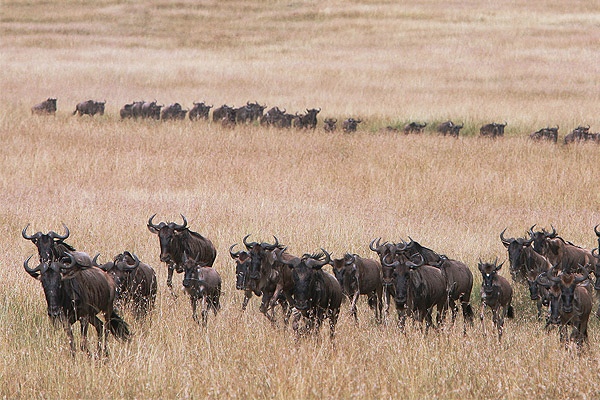 Northeast Tanzania encompasses a volcanic region that includes Mount Meru (14,979ft/4,566m) and Mount Kilimanjaro (19,340 ft/5,895m), the latter being the highest point in Africa and the tallest free standing mountain in the world.

To the west of these peaks is the legendary Serengeti National Park which for nine months of the year is home to the greatest concentration of migratory game animals in the world – some three million herbivores and the predators that hunt them. The Serengeti ecosystem also includes the famous Ngorongoro Crater, a 20-mile-wide volcanic crater which holds an extraordinary concentration and diversity of wildlife.

Home to approximately 120 tribal groups, Tanzania has an incredible tribal diversity in addition to its varied landscapes and wildlife. Cultural tourism has become increasingly popular and visits to local villages are often a highlight of safari itineraries. The Maasai are the best known of Tanzania's tribes and inhabit the northern regions of the country.

Our safaris cover the northern, southern and western circuits in Tanzania. In the north, we take you on magical journeys into the Serengeti, Ngorongoro Crater, Tarangire and Lake Manyara. In the south, we explore the wilder Selous and Ruaha game reserves and lastly the unique wilderness areas of Mahale and Katavi in the west. 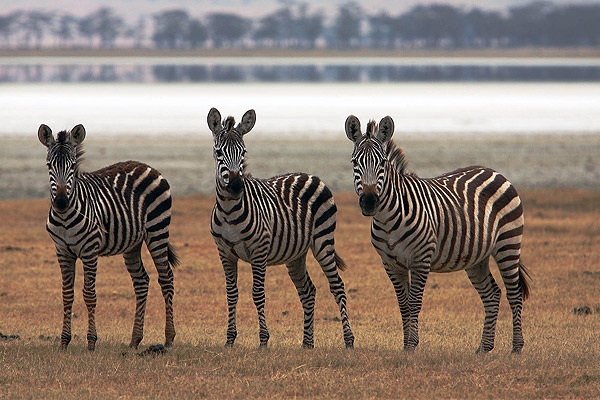 Africa is believed by most scientists to be the cradle for both humans and great apes. The earliest remains of the modern human species Homo Sapiens have been found in Ethiopia and date to roughly 200,000 years ago. In 1974, the skeleton of 'Lucy', a hominid who lived approximately 3.2 million years ago and has been considered a common ancestor to the human family, was discovered in Ethiopia. 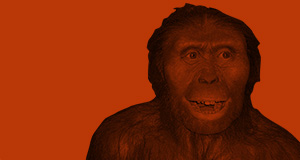 Few luxuries compare to a safari led by an experienced private guide and vehicle, through Tanzania's highlight regions of Ngorongoro and the Serengeti National Park. Dictate your own pace, observe exciting sightings and enjoy in-depth discussions on this big game safari.

Indulge on an exquisite luxury Tanzanian safari to three areas synonymous as being the best wildlife areas to visit on the African continent.