The Seychelles is home to no less than two UNESCO World Heritage Sites and is a sanctuary for a myriad of natural treasures that have given the archipelago its reputation as the ‘Galapagos of the Indian Ocean’. 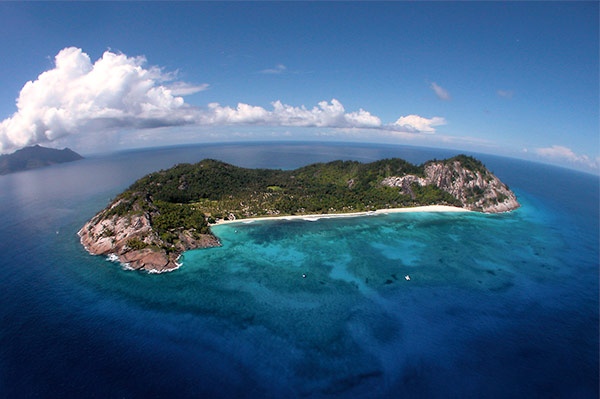 A name synonymous with some of the world's most beautiful islands, each one a gemstone amidst 1,300,000 square kilometres of sparkling ocean. The islands lie outside the cyclone belt, so severe storms are rare. 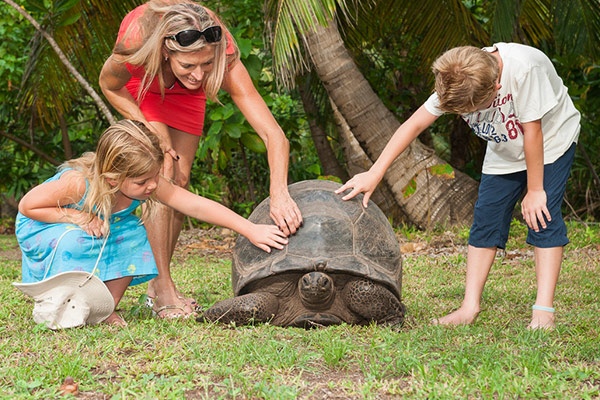 Declared a French colony in the 18th century, the archipelago changed hands several times between the French and British before gaining independence in 1976. Throughout its history, the Seychelles have become home to people from all continents and are today famous for their blend of cultural backgrounds.

The islands of the Seychelles have to be counted among the best-kept secrets on earth and, without doubt, rank among the safest and purest destinations anywhere. It was just over 200 years ago that settlers first set foot on these verdant isles to find them teeming with a kaleidoscope of life forms — vast colonies of land and sea birds, giant tortoises and flying foxes (giant fruit bats) — that had existed, unmolested and in splendid isolation, for millions of years. 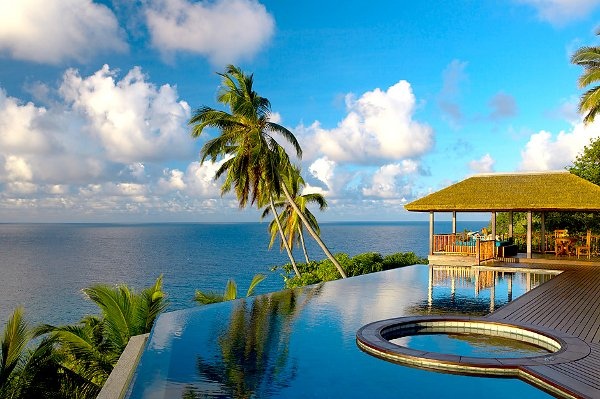 Lions can eat as much as 25 per cent of their body weight in one sitting, gorging themselves and then going without food for up to five days. Their tongues are covered with tiny backward-curved hooklets that allow them to rasp thin pieces of meat from bones. Lions are sociable and the only cats to live in groups or prides. 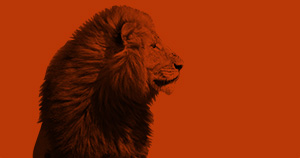 From one of Fregate's seven nature-fringed, powdery white beaches with turquoise waters, escape and indulge to what is quite simply one of the world's most sought after island paradises.